Ms. Foster retired from the Marin Community College District after working 45 years in the Admissions and Records department at both the Kentfield and Indian Valley Campuses. Of those years, she was a Specialist as a Designated School Official with US Immigration, issuing Student Visa's for the English as a Second Language Department and also worked with the Department of Veteran Affairs as the Certifying Official for veterans and dependents receiving GI Bill benefits. Paulette is an active member of CSEA and served as Chapter President, and several state appointed positions including Regional Representative and currently as District B Director on the Retiree Unit Executive Board.

Ms. McKown is retired after working 25 years in Marin schools at all grade levels. Of those years, 15 were spent as a special education Paraeducator with MCOE at two Marin high schools. Catherine served two terms on the Marin County Grand Jury, one year as foreperson. She has been involved in training grand juries throughout the state. For many years, Catherine served on CSEA’s panel for reviewing harassment and retaliation cases. 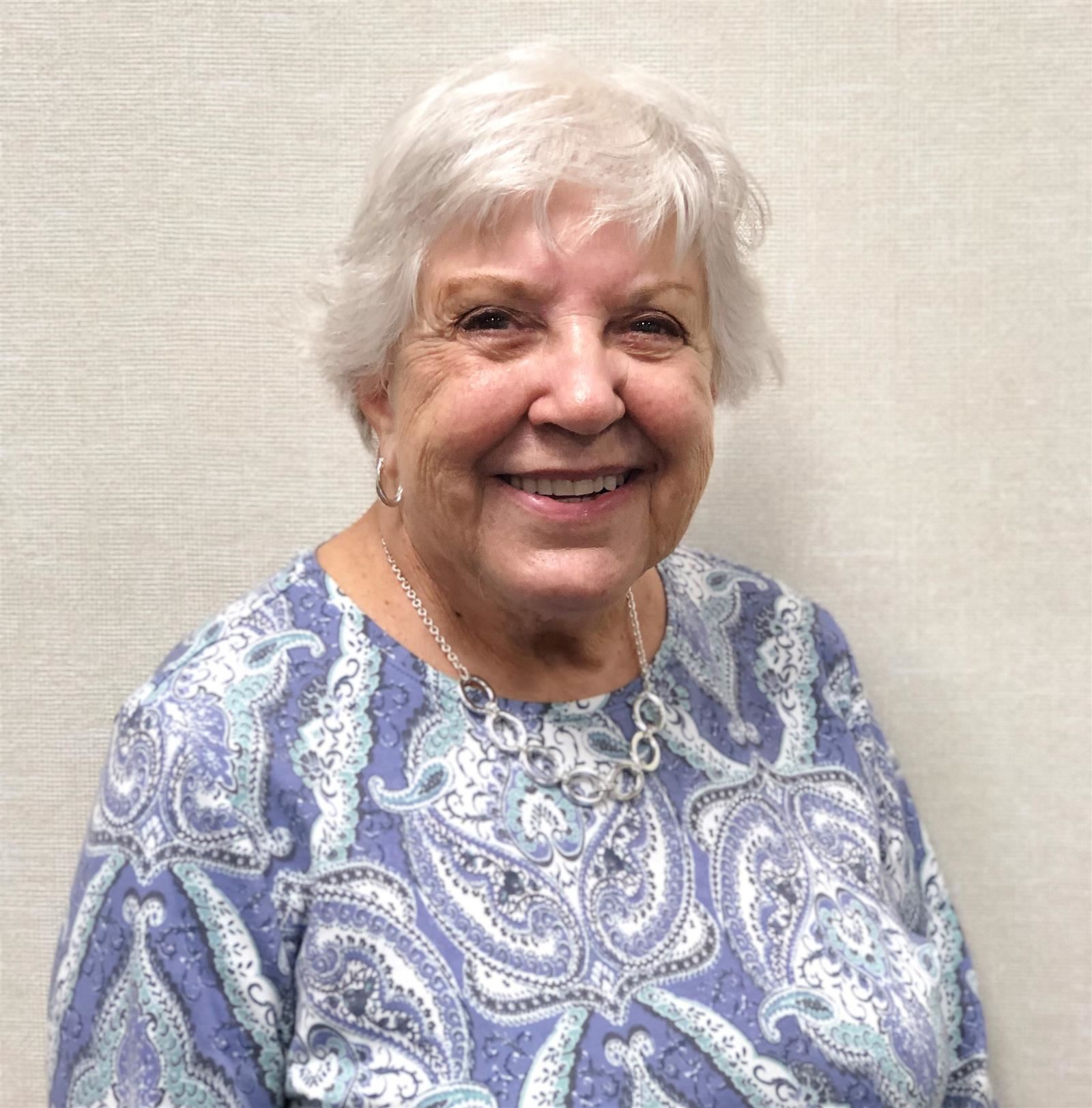